This years annual fire system testing went off without a hitch. The team from Northwest Fire Systems was prompt, experienced, courteous and we were able to complete the entire testing process in record time this year. We at The Luke thank you all and will be utilizing your services again in 2022 for our annual testing as well as any other fire safety issues that may arise.

Jesse did a wonderful job and was easy to work with

Once again the crew from Northwest came through with flying colors and we were able to complete the entire building inspection in record time. Thanks to all the Northwest on-site team and the support staff that had a hand in coordinating our annual testing. Not that we ever really look forward to doing it again next year but knowing how smooth it went this year, I have no fears!

The technician actually called to inform me that he was running ahead of schedule and wanted to see if it would be alright to show up an hour early. This was absolutely fine by mw and he promptly arrived when he said he would. Together we proceeded to the two inoperable sensors and it was immediately obvious that he was not extremely well versed with this product but together we able to work through the testing and by simply unplugging the sensor for a couple minutes then plugging it back onto the control board, both units began functioning properly. As he attempted to loosen a top locking nut I had to remind him of the, righty tighty, lefty loosey saying given he was attempting to loosen when in fact he was actually tightening the nut. Although somewhat green, he was very nice and in the end we parted ways with me indicating I would keep you all informed if the sensors went dead again. He said he was going to research to learn more about them should you all need to order replacements. This was a very simple service call and hopefully one he will add to his bank of knowledge so that next time his confidence level is higher.

We use NW Fire each year for our alarms/sprinklers/extinguishers/backflows for our building. They always do an outstanding job.

Placed the call for service prior to 8:00 AM and two technicians arrived before noon. The issue was diagnosed within a few minutes and problem was resolved shortly there after. We have always had great service and results with Northwest Fire Systems and will continue to use them. 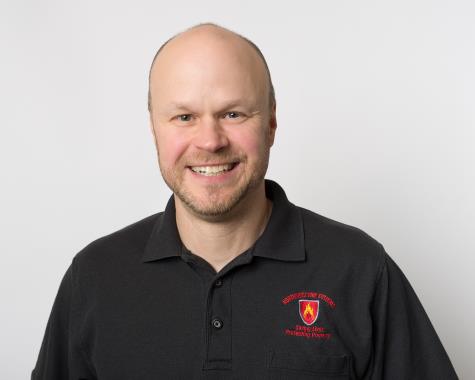 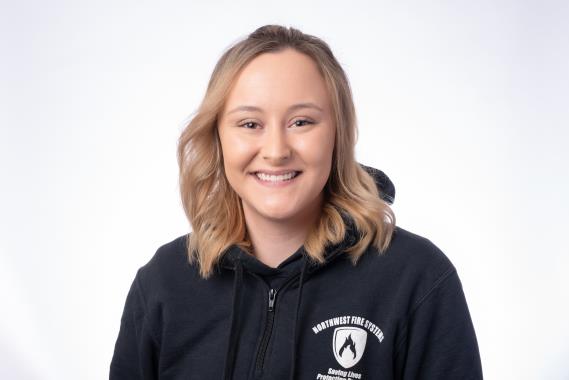 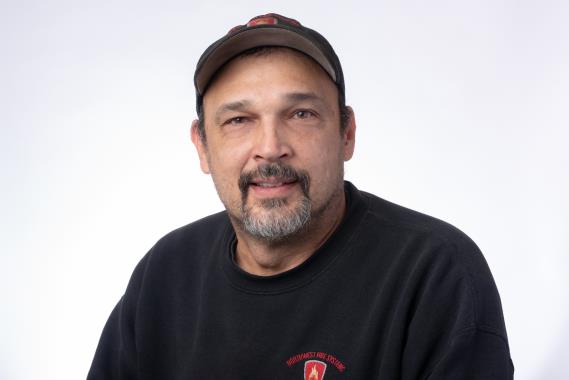 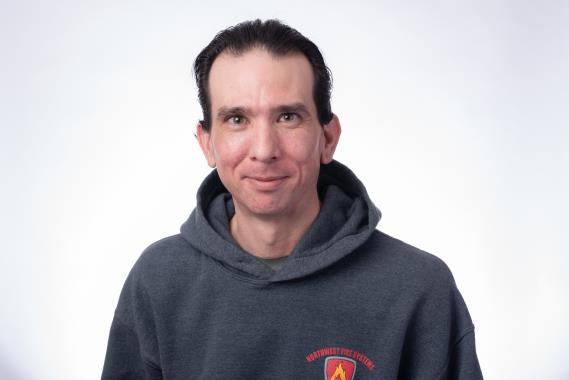 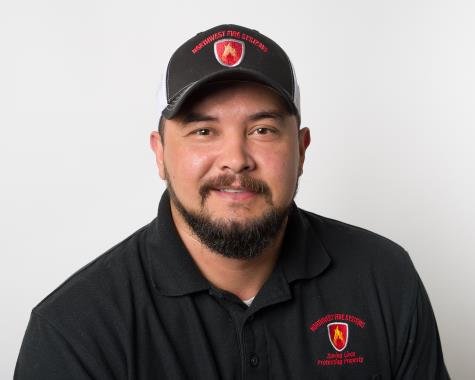 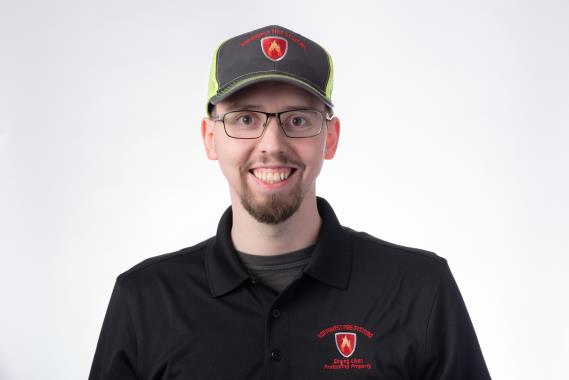 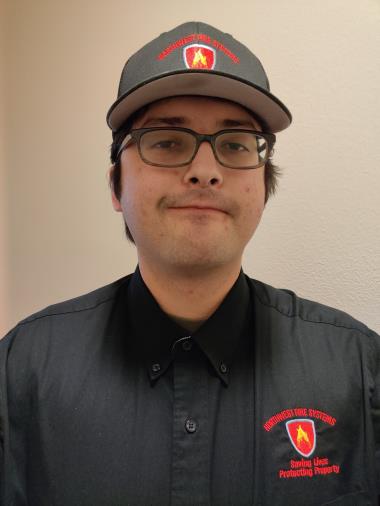 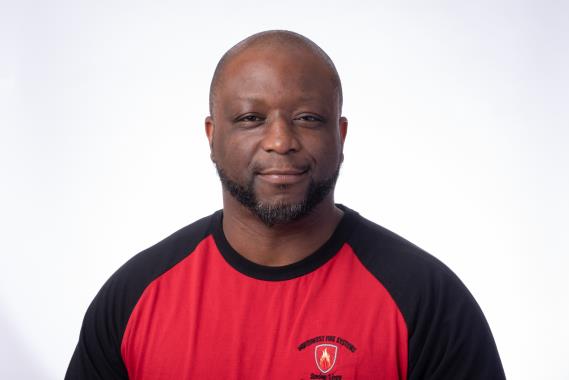 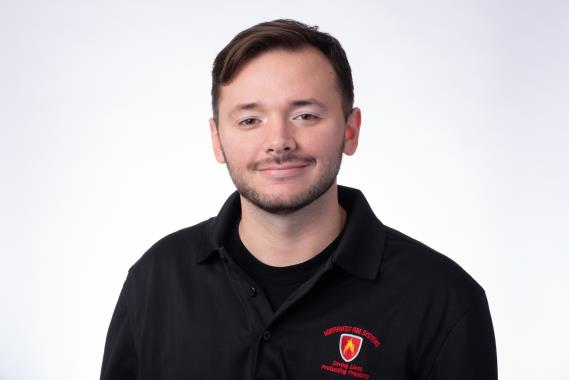