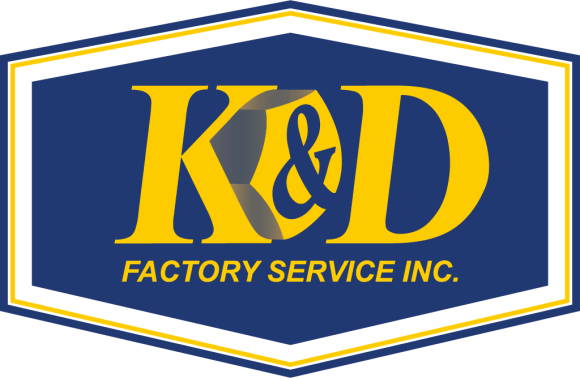 Arrived at location on 11/2/22 - Attempted operation but was hindered by low water cutoff. Removed level probes and found they were coated with limescale. Descaled, cleaned, and reinstalled. Attempted operation and unit filled. Discovered that boiler would not drain when solenoid was called upon. Took apart drain manifold and discovered it was packed full of scale. Removed scale from manifold and boiler outlet. Reinstalled and filled boiler. Allowed to fill and reset water level control board. Brought into operation and observed. Confirmed safe operating pressures. Confirmed proper water level was maintained for one hour of operation with both chambers under steam. Unit back in service.