Its Not Always EaZy, We Just Make It "LOOK" that way! 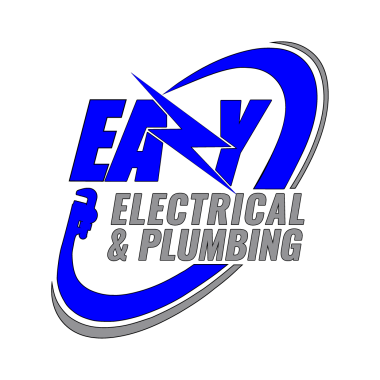 Rated 5.0 out of 5 stars based on 6 customer reviews


Jerry was extremely sensitive & very Professional. He had a little problem with his cell phone because I live so far out in the country. I never talk on my cell phone can’t hear. I felt bad that Jerry had to go outside to talk on his phone. He acted like it was no big deal but it had to bother him.Jerry was very understanding about my electrical problems & was detailed & explained what he was doing to me. He included me & that was very important to me! I am a widow & live a lone he never treaded me like a “dumb “female. Overall Jerry was EXCELLENT!!