Rated 4.5 out of 5 stars based on 2 customer reviews

First and foremost - Mr. Gordon was a pleasure to deal with. He coached us on how to turn off the alarm and was not bothered by the time it took us to find the file. He was very detailed in his work. Mr. Gordon is personable and well versed on his responsibilities. Dave was here on time. He is a positive reflection of Guardian Fire Protection! I did not rate the cost/pricing since I don't pay the invoices - any discount will be greatly appreciated.

mike 130p Kitchen Suppression Inspection Semiannual Inspection Dept: KITCHEN Equip Desc: (1) ANSUL 6 GAL Alarm Int: Yes Inoperable Deficiency for Ansul R-102 6 Gallon Kitchen: Ansul 6 gallon: Exhaust fan not functioning. I spoke to Micheal Tate about the Issue which he was already aware of. “The motor seized up” Note: Micheal Tate has a fan motor already, it just needs to be installed. Deficiency for Ansul R-102 6 Gallon Kitchen: An6 Cartridge 101-30 is due for 12 year replacement MFD 2009 Regulator test is due “Last test was performed in 2010 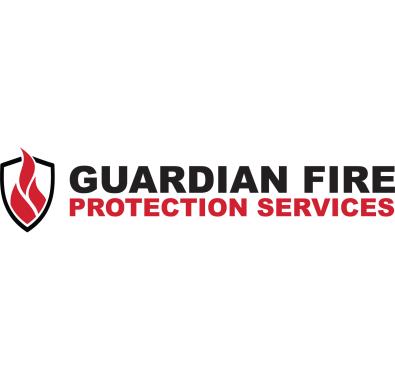