Mr Lawrence was prompt , courteous , and business like in his inspection.

Not a Happy Camper

Had two smoke detectors checked. Was told they were old and needed replacing and that someone would be back. Checked for another appointment. Was told we could do ourselves. Called for fire exit sign service. Was told we could get a contract for next year but that you don't repair fire exit signs if we dont have a contract. We have a fire alarm and extinguisher contract. Have had for years. I don't get it!

Jose was friendly and very patient as I ran back to the main office several times to get needed keys to unlock spaces where various fire extinguishers were located.

The technician was very knowledgeable in explaining the equipment and the recall.

The gentleman came on time, did the work and left. Very nice personality.

A service provided quickly and safely 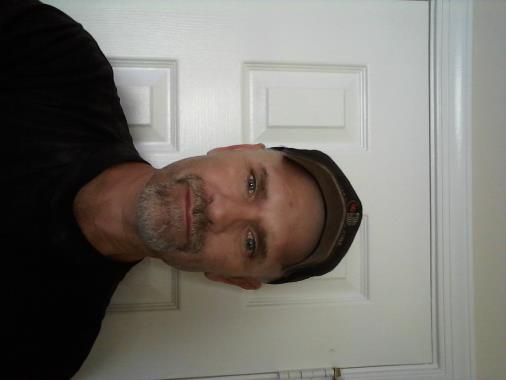