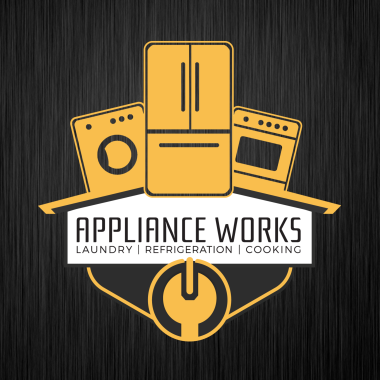 Great service and on time

Jeremy is an excellent representative for your company. He diagnosed the problem and repaired it to my satisfaction. Please make sure that you recognize him for his service to his customer. He quoted a price, he got the parts and best of all was the type of person who you welcomed into your home to complete repairs.

Technician was great. Only problem was when he was done diagnosing the problem, the bill was $95 and I was told on the phone while making the appointment it would be $55. Technician said it was because of my location. The person on the phone knew my location when she told me the price. Felt a little ripped off.

Jeremy was professional and did his best to find the issue. He could of said it could not be fixed and recommend a costly part. But he persisted and found a quarter stuck in the pump. I appreciated his persistence and would recommend this company!

Glad we found Appliance Works we share our good find with family & friends. Thank You!

Scott was great. Very friendly and super knowledgeable. I would highly recommend this repair service.

When i called, they had an appointment for about 24 hours later. Jeremy arrived a few minutes early and quickly diagnosed the problem. He gave us all of our options, including buying a new dishwasher as the cost of the part we needed was about the price of a new machine. The cost of evaluating our machine was quite reasonable and they deduct it from any repairs that are done. I chose Appliance Works on the strength of other reviews and was not disappointed. I would definitely use them again.

Extra mile and a half

I called Jeremy to say I had a grave leak after he left my house. He said he would be right over, but before long, I called him back to say I found the problem and wasn't anything he should be concerned with. Well, he was on his way and he insisted on coming over to take a look anyway. He did come by and even though the problem was not associated with his recent repair, he helped me to fix the problem. Wow! This is not the first time I have had a great experience with these folks at Appliance Works. I endorse and recommend them because that is what you do when folks operate at a higher level. You spread them around.