Jose was fast, knowledgeable and professional. Best service from your company that I have ever experienced 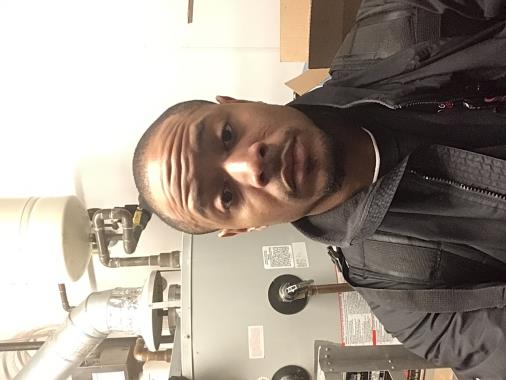 called in by Alex 646-808-5588 Kitchen Suppression Service Call fryer discharged Inoperable Deficiency for Ansul R-102 3 Gallon: The Ansul system discharged shutting the electric off and discharging the chemical over the appliances. This stopped the fire in the fryers. The fusible links in the hood did not reach the temperature required to activate the Ansul system automatically. I inspected the detection line to confirm the detection line was working properly if the heat reached 360 degrees in the plenum area. I was given approval to blow the piping free and recharge the Ansul systems. I also inspected (2) K-Class fire extinguishers that were not used and ready for use. I recharged a 10lb ABC that was used over the fryers. All portables are hanging in the correct areas of the kitchen. The hood should be steam cleaned. On completion of this report, all Ansul fire systems are recharged and in code compliance along with the fire extinguishers.