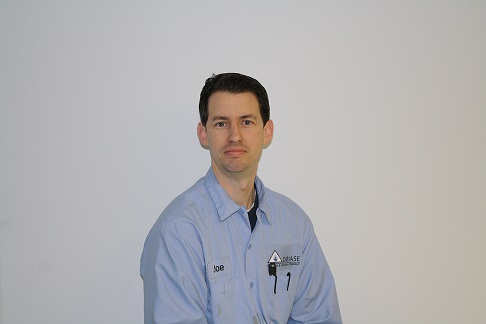 Homeowner called in stating that her electric bill has increased significantly in the last month. Returned to site to test system and find root cause of issue. Spoke with homeowner upon arrival about issue and was informed that the Outdoor Unit had not been running for the last week. Proceeded to the Attic to inspect the Air Handler. Air Handler was in Heat Pump mode but the outdoor unit was not turning on. Reviewed system programming via Dipswitches. Checked 413 Air Filter which was very dirty. Replaced Air Filter with a new 413 Filter. Checked the Outdoor Unit which was on a High Pressure Hard Lockout. Reset Power to unit and tested system. Measured refrigerant charge. Refrigerant charge was to standards. The Air Filter that was replaced was blocking the Air Flow and causing the Unit to go out on High Pressure. Attempted to simulate by putting old filter back in, but due to the low Outdoor Temperature the Pressures did not increase high enough to trip the Limit. On a more moderate te