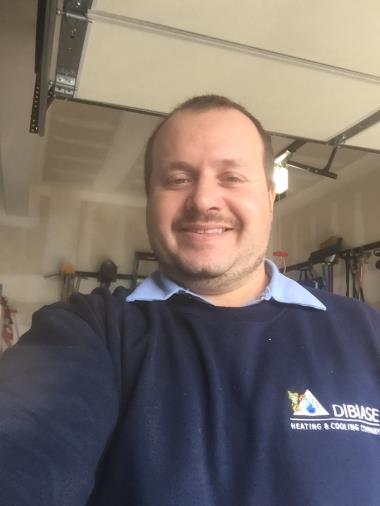 Found system off when I arrived. Homeowner had just replaced indoor air filter. Turned on thermostat and went outside to outdoor unit, found everything running. R22 pressures were 240/69 with 11 degrees of subcooling. Talked to homeowner about issue and he was setting his thermostat at 69 degrees and system is running a lot but cooling. Suggested to homeowner that beacause a mobile home is not insulated very well and there is not attic, the a/c will run a lot to maintain temperature. Suggested to homeowner to raise the temp up around 75 degrees to se if he gets better results. Homeowner had someone else check out the system recently and they said they didnâ€™t see any problems also. Checked temperature split inside and it was 17 degrees. System is working fine at time of service. 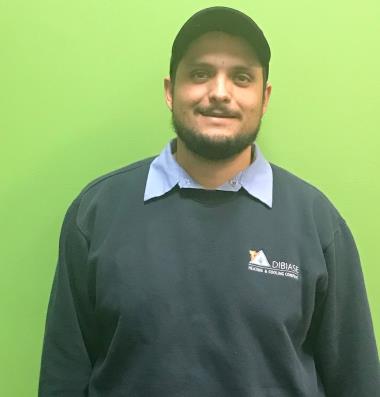