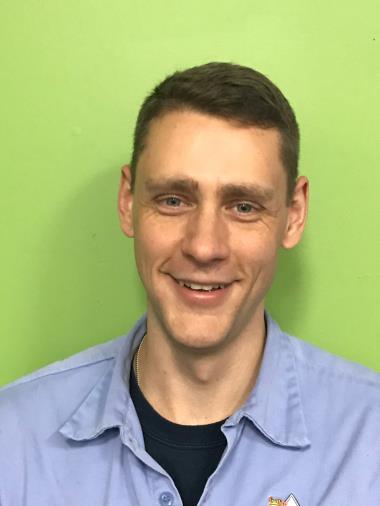 Service call that a bird had flown into the outdoor unit and now the unit was making noises and then the outdoor unit did not seem to be running. Upon arrival found thermostat satisfied and system not running. Found the bird at the bottom of the outdoor unit. Pulled disconnect at unit and took apart fan cover to remove bird. Restored power and turned heat on to test. Unit began running and after several minutes of running went into Defrost. Within a few minutes of coming out of defrost unit would run and then go into another defrost cycled. After several cycles the unit went into a soft lockout and displayed the 5 - 6 Error/Fault Code which indicates too many defrost cycles within a set period. Spoke with technical support and tested defrost controls and sensors which all were within proper rating. Reset system and unit appeared to be low on charge. Added 2 lbs of Refrigerant to system. Added UV Leak Dye to system as well. After adding refrigerant, system was operating with no issues a