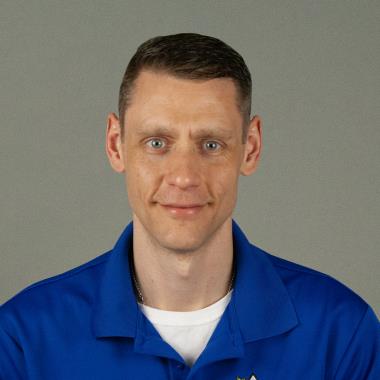 Service call that there was a noise coming from the AC. Upon arrival spoke with homeowner about issue. Turned AC on to test operation. Found a popping sound coming from the breaker panel. Removed Panel cover and cycled outdoor unit. Sparking and smoke was coming from the Breaker for the Outdoor Unit. Attempted to remove the Breaker and it appears to be seized into the panel. Turned Breaker off for the Outdoor Unit and spoke with homeowner about not using the AC until the Breaker is repaired due to not being safe. Would recommend calling an electrician to inspect the panel and remove/replace the Double Pole 20 Amp Breaker. After the Breaker is replaced if there is an issue with the AC we can return to diagnose.