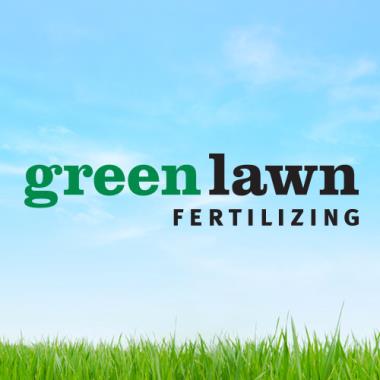 Rated 3.0 out of 5 stars based on 2 customer reviews

Two years ago I had signed up with Green Lawn Fertilizing but then canceled my account and just bought weed killer myself but in the past 8 months I had signed another contract with them, boy was that a mistake! They have gotten my accounts mixed up so many times (same address) thinking I canceled my account Since I did 2 years ago, I can’t even keep track, it’s hard to talk to anyone over the phone that knows what’s going on and I’ve told them multiple times I did not cancel. They would not show up for lawn treatment and would continually call me asking which lawn care company I use and if I wanted to use them, which I already was but just goes to show they are to totally clueless! I’ve gotten 4 of those calls. Once I was on the phone arguing with the man that I did sign up for lawn care and I gave the name of the guy that came to my house and had me sign up, over the phone the man insisted no one with that name works there and he had no idea I had a contract with them and had already paid!!! It kept showing my bill was unpaid even if I was paying it since I had 2 accounts, why couldn’t this million dollar company merge my account or how could they keep getting it mixed up if it was the same address? Then one day the guy came out sat in his truck and told me he couldn’t spray until 8 o’clock which is fine....well the next time he came my back gate was locked it was 730 (but I thought he couldn’t start till 8) at 740 I went outside to unlock the gate and he was gone and left a note on the door saying gate was locked, never knocked or anything to ask if I could unlock because evidently he wanted to start earlier that day. Then when you call to ask what’s going on they are always rude on the phone and short answered like everything is your fault. Not to mention my lawn looked better when I used to weed it my myself, my grass has patches missing from it and I still have weeds but have paid these people hundreds of dollars!!! And I started in the fall because they claim my grass will look way better by spring summer. Here it is almost June and my grass has weeds and looks all patchy...I don’t even know why I’m writing all this because it’s not going to do a damn thing to make my grass better or the service.