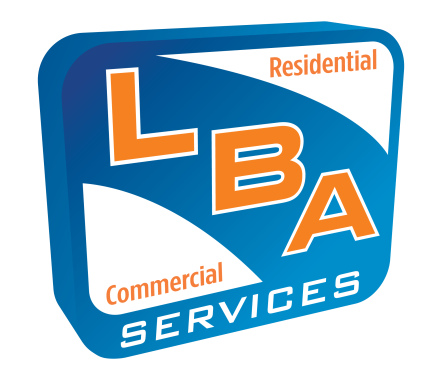 Upon arrival customer took me to his fireplace. He had called in saying that he was needing work on his insert. He turned on the switch and the pilot light came on and the fireplace lit up I removed great and inspected piping. Nothing out of the ordinary except for it was dirty. Customer said that sometimes it goes out. And I explained we just deal with the piping to the insert not the internal parts of the inserts. He said that the office said that we worked on inserts. I explained that we donâ€™t work on the internal parts of an insert. And that there would be an $89 service fee. Customer said that they shouldâ€™ve been explained to him that we donâ€™t work on the insert before sending us. And he did not feel that the $89 service fee was a fair charge. I waved service fee And apologized for the inconvenience and misunderstanding.