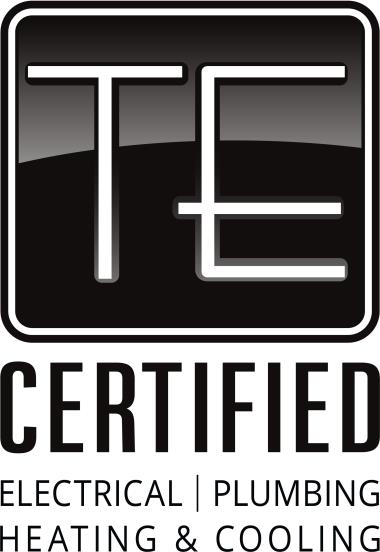 I have used TE Certified in the past for various services (electrical, plumbling, HVAC) and they always send highly qualified technicians that provide good feedback and work.

My experience was great !! Aaron is a person who’s experience and knowledge and quality of work I trust. that’s very important me when having service or repairs done.

Awesome team. Wilson & Will. Went above and beyond to get our problems solved

Very satisfied with Will and Wilson

I was very satisfied with efforts of Jeffrey and Michael (TE certified electricians). They were both professional and knowledgeable of all work needed to be done and keep me and my family safe. I highly recommend TE certified technicians. I used there plumbing technician(s) and was satisfied; and intend to use the HVAC services.

Technicians were thorough and informative. They shared information regarding the importance of concern and recommendations. My situation was more extensive and required them to return to complete repairs and considerate to accommodate my schedule. I would request (for future service) the same technicians because they know my whole house.

The before service e-mails and the technicians bio was awesome. Jason was efficient and very knowledgeable. He explained everything in terms that I could understand.

On March 2nd Byron, the technician, came to my house and spent about 40 minutes looking into why my furnace was coming on intermittently. He tells me that I have a cracked heat exchanger and shows me a pic on his phone. I tell him to show me the crack on the furnace and he can't, so I'm immediately suspicious. He tells me that I shouldn't run my furnace because we all might die from CO poisoning. I'm no fool, so I turn it off until I can get another opinion. Prior to Byron coming another service tech had made 3 visits to look into the problem after having gotten it started but having it shut down after he leaves. He had warned me about such tactics as the ones Byron was using on me. He had also diagnosed a gas valve needing replacement, but when I told him that Byron said the heat exchange was cracked he came back for another look-see. He asked me if Byron had done a CO test and had he actually taken the unit apart to verify his diagnosis. No. Byron immediately told me to sign up for an estimate with his company for a new unit. "It's not worth fixing." He said. I decided to get a 3rd opinion but not before I got an estimate so I could know what I might be facing. I got my estimate from a different company (by now I was not going to do any further business with TE Certified) and was told that a new unit would run me $8K-$12K. I kept the unit off and started using space heaters. Feb. and March were very cold months and April has had its days. I asked a dear friend to refer someone who was honest and he did. On April 18th this other guy comes out. He asks me "what kind of thermostat do you have, is it programmable?" I say yeah. He goes straight there and says it could be the problem. He programs it and the unit starts right up. It shuts off and doesn't restart. He says, "hmmmm...let me look a bit deeper." Some time passes and he comes to tell me that the pressure switch is bad and I might need a gas valve, too, but since the pressure switch is the cheaper part to replace he'll start there, but bring a gas valve with him just in case. He quotes me a charge of $450. He calls me a day later to set up a time. He says, it's cold again and I really want to get you up and running. He comes in a replaces the parts, starting with the pressure switch and realizing that the gas valve does need replacing he does so. Problem solved. Because TE Certified sent out an unqualified or uneducated technician, my family spent 2 months without a furnace that could have been fixed the FIRST time IF this company wasn't more interested in taking advantage of people who they think don't know better! Byron didn't even try to solve the problem. He didn't look at the thermostat as a starting place, he did say I needed a new gas valve, but said nada about the pressure switch, and then HE LIED to me about the heat exchanger! I had 2 other techs look at my unit after him, and BOTH said that was a LIE! So, NO, I won't be using TE Certified ever again and I want a REFUND of the $98 that I paid Byron to come out and do nothing for that! If any one reading this review wants the name of the guy I used, feel free to reply to my review and I'll pass his info on. I've owned my home for 26 years and I've had to kiss a lot of toads to find a few princes. TE Certified is a toad. 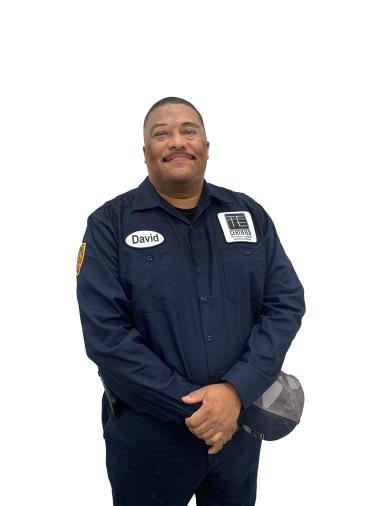 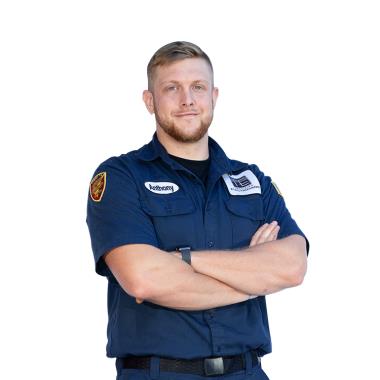 Diagnose owed a system not working and made recommendations. 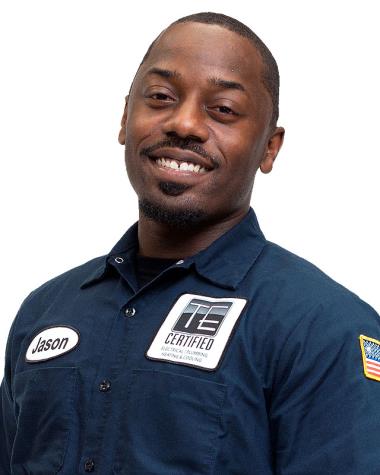 Diagnosed a system not heating and made recommendations. 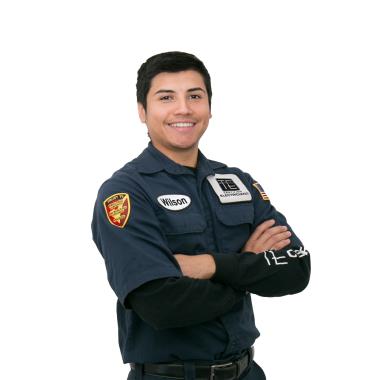 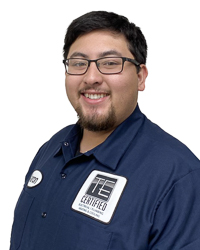 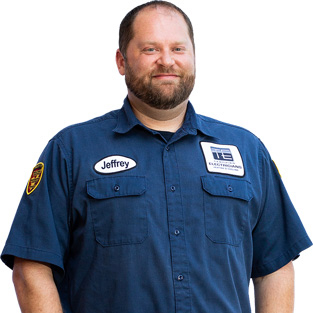 Troubleshooting oven and replacing breaker and installing a splice box