Customers Love us. Pests Hate Us. 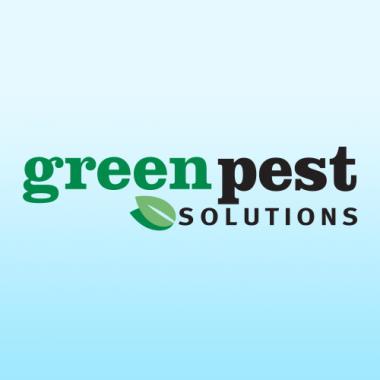 Today I completed a one time service. I treated certain numbers and building according to instructions. The treatment may have overlapped some units that were not included due to the way in needed to be treated. I used a liquid residual along the foundation treating 1 foot on the foundation and one foot out in the soil. I also treated any cracks and crevices accordingly. The liquid residual will kill and control the insects. A granular perimeter treatment was used to create a barrier around the perimeter of the building treating further in the soil. This is a moisture activated granular. When the granular gets moist it will seep into the soil killing and controlling insects further out from the building and deeper in the soil treating the insect from the start. These are both slow acting chemicals and may take some time to act. Please allow 10-14 days to see the best results. The units treated were 61-64, 74-77, 81-84, 30-21 16-18. They were all exterior front, back and any sides if th